This award will be given annually to the band director that has made an outstanding contribution to the band community in Nova Scotia.

All NSBA Members in good standing will be able to vote for the nominations.

The award will be presented at the NSBA Annual General Meeting and/or at a concert of the band director chosen.

All nominees must be members in good standing of the Nova Scotia Band Association. 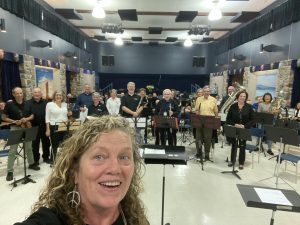 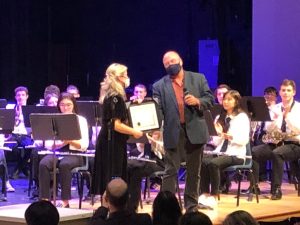 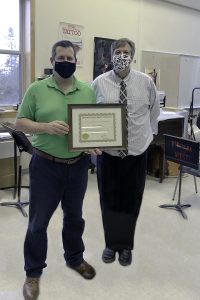 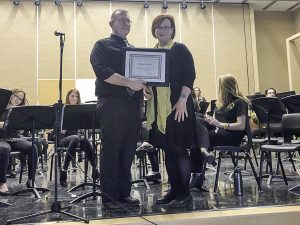 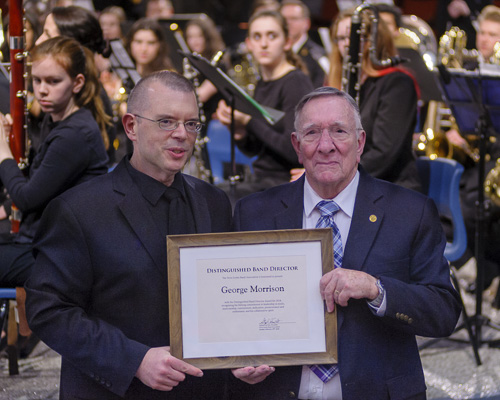 It was my pleasure to present the inaugural Nova Scotia Band Association Distinguished Band Directors Award to
George Morrison.