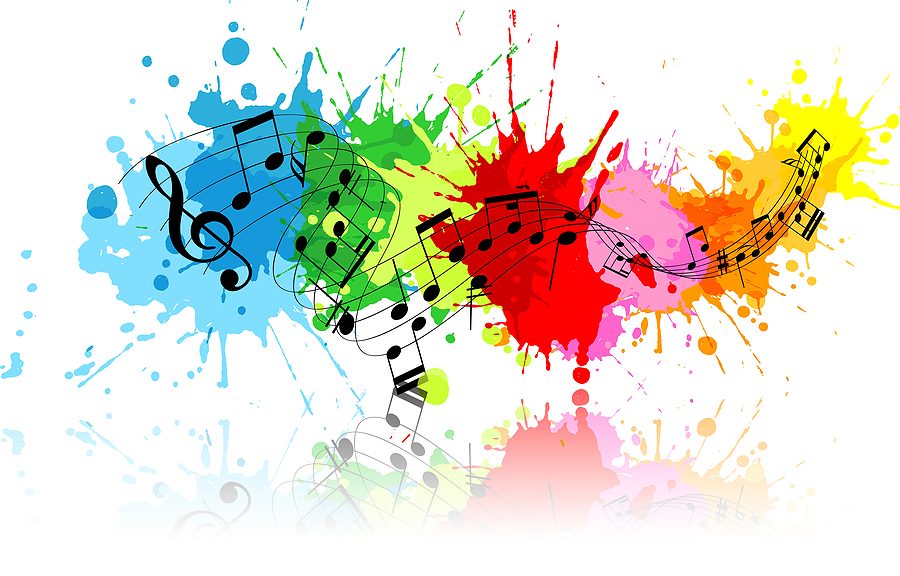 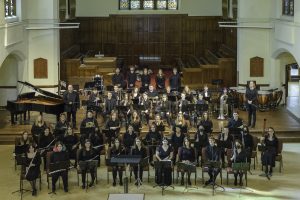 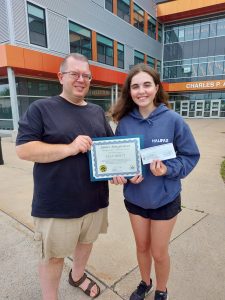 (If you are a school music teacher, you may want to consider having your Band Parents’ Association pay the NSBA dues for you!)