This award is designed for people that create new initiatives for the band community, engage lifelong learners, foster community, build bridges, and provide connection on a regional, provincial and national level. 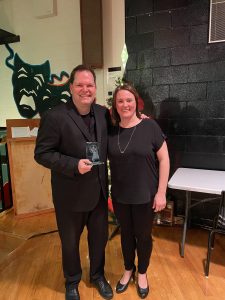 Since 1976, this award has been presented to a CBA Member who has made an outstanding contribution to band across Canada.

This award recognizes those individuals who have contributed to the promotion, growth, and development of the musical, educational, and cultural values of band throughout Canada. In addition to national impact, provincial and
regional impact are also considered. 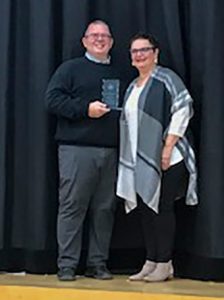 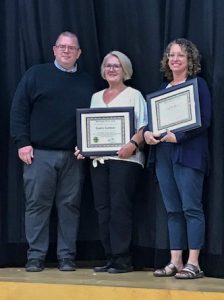 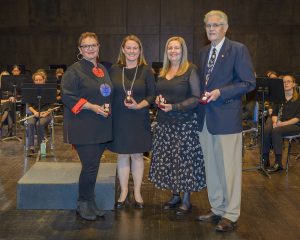 The Queen’s Platinum Jubilee Medal’s
were awarded on October 30, 2022
at the NSYWE Concert at the
Acadia Festival Theatre in Wolfville.

The Nova Scotia Band Association’s Mission is to support and promote the development of bands throughout the provinces of Nova Scotia and Prince Edward Island through Communication, coordination, program development, advocacy and lobbying at the provincial level. 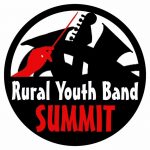 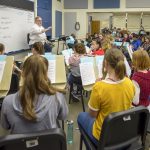